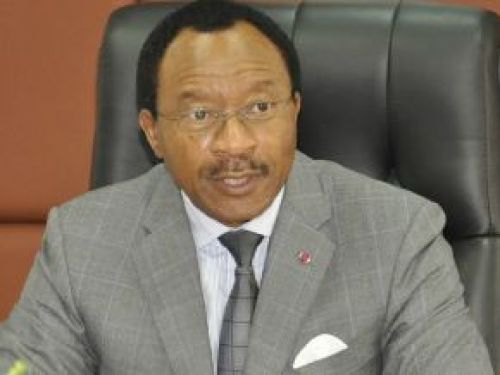 Roads bring development but they are very often an inconvenience to the local population. To prepare the population for the Maroua-Bogo-Pouss road project in the Far North Region, the Minister of Public Works, Emmanuel Nganou Djoumessi, has launched a call for expression of interest to recruit consultants that will sensitize the population along the track of this road project.

The construction works are partly funded by the African Development Bank (AfDB) under the second phase of the Transport Sector Support Programme.

The selected consultants will train facilitators in charge of sensitizing the local population on road works and environmental conservation, in the areas crossed by the project.

The population living along the project’s track will also be sensitized on the fight against STI/HIV/AIDS, meningitis, and malaria, as well as on the risks of early marriages/pregnancy and the resulting forced marriages.

Finally, the consultants will train local leaders and women's associations in income-generating activities and financial education.