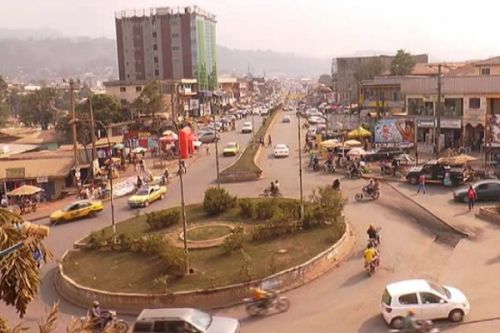 Anglophone regions: The fall in economic activities led to a 40% drop in monthly tax collection

Over the January- May 2020 period, the Regional Tax Centres (CRIs) of the English-speaking regions (North-West and South-West) collected  CFAF 4.5 billion of taxes against CFAF 5.2 billion over the same period in 2019, i.e. a drop of 13.5%.

This downward trend started since the socio-political crisis worsened in these regions in 2017. The monthly average revenue collected by the two IRCs of the North-West and South-West, which stood at CFAF 1.5 billion in 2016, fell to CFAF 0.9 billion in 2020, i.e. a drop of 40%.

"At the conjectural level, the mobilization of domestic tax revenue is strongly impacted by the socio-political and security crisis in the North-West and South-West regions. Indeed, there has been a sharp decline in the tax yield of companies established in these regions as well as some large companies that have seen their market shares considerably eroded," the tax authority explains.

For instance, the authority indicates, the brewing sector recorded around 30% drop in its turnover in those two regions, over 20% for the mobile phone sector, 27% for the cement industry, 33% for banks and 32% for the food industry.