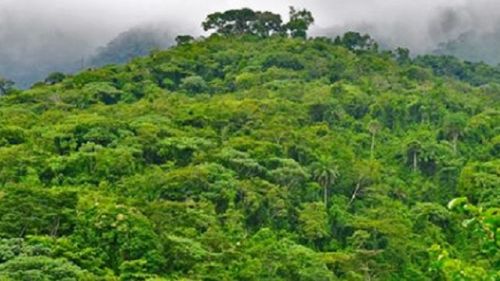 Cameroon renounces the concession of more than 130,000 ha of forest area in the Littoral

Cameroon’s Head of state, Paul Biya, has ordered the suspension of the concession of 133,332 ha of forest area in Ebo. In execution of this instruction, the Prime Minister, Joseph Dion Ngute, signed a decree outlawing a previous text authorizing the classification in the private domain of the State, of 68,385 hectares of forest, constituted as a forest management unit called FMU 07 006, located in the departments of Nkam and Sanaga-Maritime, in the Littoral region.

Paul Biya also ordered the postponement of the classification procedure of another 65,007 hectares of forest in the Nkam Department. This forest management unit is called FMU 07 005.

This strategy by the Cameroonian government follows the plea by the NGO Greenpeace Africa which has been denouncing the concession of these wooded areas since last April. Indeed, the NGO, which advocates for the environmental cause, initiated a petition for the immediate cancellation of the government's plans to transform an area of nearly 150,000 hectares of intact forest, designated for a national park, into two forest concessions. And for good reason, says Greenpeace, more than 40 communities are adjacent to the Ebo Forest and depend on it for food, medicine, and cultural activities.

According to Greenpeace, Ebo is an area of high concentration of biodiversity and is home to some of the largest populations of chimpanzees between Nigeria and Cameroon, forest elephants, grey parrots and other species on the IUCN Red List of  Endangered Species and 12 tree species unknown to science. This forest contains about 35 million tons of carbon.

The Ministry of Wildlife and Forestry (Minfof) wanted to transform the target area into a production forest. The more than 130,000 ha was to be split into two classified forest concessions. The latter was to be adjacent to the palm oil plantation of the agro-industrial Greenfil Palm Plantation Ltd, which, with French and Malaysian technical assistance, has cleared more than 1,700 ha since 2017.