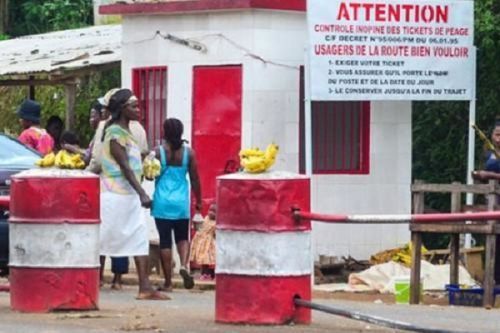 The Cameroonian government collected a total of CFA6.4 billion at the end of September 2022. According to the Road Revenue Security Program (PSRR), this amount is CFA852 million (15.28%) higher than the CFA5.5 billion collected over the same period in 2021.

The PSRR document reveals that the country has 58 toll booths with the Edéa toll bringing in the most revenue at the end of September 2022 (CFA623 million). The Nkometou toll followed with CFA569 million and Mbankomo closed the top 3 with CFA426 million.