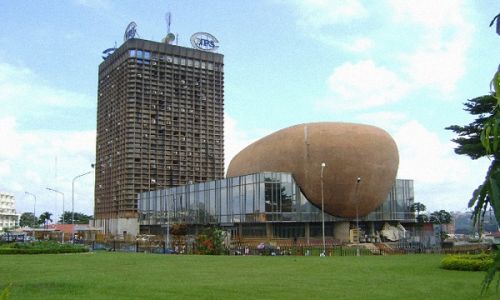 On 10 March, the Regional Director of the national social security fund (CNPS) of the Littoral and South-West regions, Jean-Paul Biboum, met with Douala employers in debt with the social security organization.

During this meeting, the head of the CNPS revealed that companies based in Douala owe the CNPS nearly CFA100 billion. Without revealing the names of the bad payers, Mr. Biboum announced that the meeting held in Douala is a prelude to a forced collection operation being launched. “It was about normalizing relations between the CNPS and its social partners, and also to clean up the employer accounts,” explained the regional director.

It is not the first time that CNPS is launching forced recovery against debtor employers. In October 2016, the institution had carried out such an operation.

No, governor Mahamat Tolli has no social media account
No, ENEO’s MD Eric Mansuy has neither a Twitter nor a Facebook account
No budget line was set in the 2021 finance law for President Paul Biya’s donations to citizens
No, the UN Security Council did not discuss military intervention in Cameroon during its December 2020 meetings