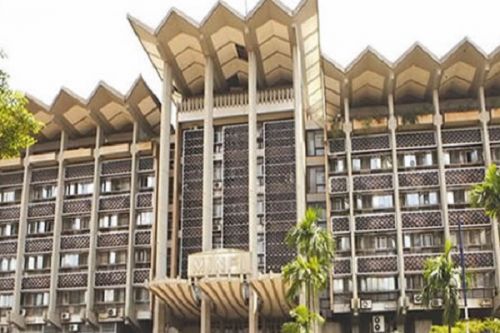 The Ministry of Finance (Minfi) invites 2186 pensioners "who received backdated pays to report to salary and pension control agencies between Monday, September 14 to Friday, October 16, 2020, for urgent matters concerning them." This is an extract of a communiqué signed on September 10, 2020, by Yaouba Abdoulaye, Minister Delegate to the Minister of Finance.

The communiqué states that the summoned pensioner must come with documents proving that they were granted the retirement pension, disability pension, reversionary pension, etc…

When contacted, the Ministry of Finance’s communication department provided no further information but, it explained that the operation is aimed at checking some details about the backdated pays. Another official claimed that it falls within the framework of the budget consolidation initiatives since some of those pays are suspected of being unduly received.

Let’s note that the government has launched some initiatives thanks to which it has saved substantial amounts by identifying fictitious civil servants on its payroll.