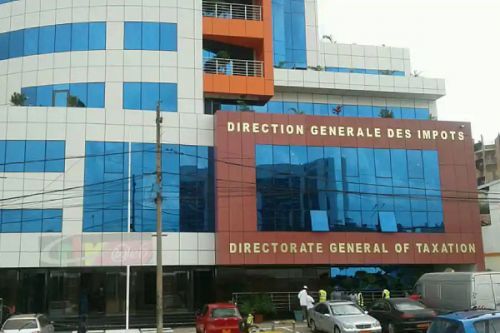 The Directorate General of Taxes (DGI) reported in its “Assessment and prospects for modernizing the tax system” document that "the overall tax revenue increased from CFA1,059 billion in 2010 to CFA2,656 billion by the end of 2022”. This represents a monthly average of CFA88 billion in 2010 and CFA221 billion in 2022.

The good performance in tax revenue collection by the DGI allowed the government to increase credit lines, the document revealed. Thus, the credits allocated to decentralized local authorities and public entities improved from CFA67 billion in 2010 to CFA272 billion in 2022.