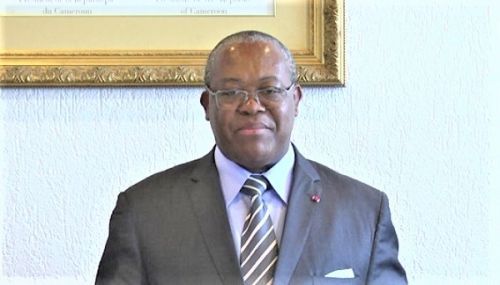 On June 11, 2021, the Minister of Public Service and Administrative Reform (MINFOPRA), Joseph Le (photo), signed a series of 28 orders opening various competitions for the recruitment of new staff in different bodies of the civil service for this year. Officially, the number of places to be filled this year is 1,536, significantly down compared to the number of new recruitments in the civil service in the previous years; Notably 3,700 places in 2020, 5,411 in 2019, and 5,179 in 2018.

According to explanations the MINFOPRA provided to the government daily Cameroon Tribune, this decrease was due to the severe socio-economic situation worsened by the fallouts of the coronavirus pandemic on productive sectors of the economy. This situation required the government to make adjustments, the MINFOPRA added.

According to a document annexed to the 2021 Finance Law, the number of civil servants and state employees increased from 197,471 in 2010 to 340,957 in June 2020. Among those civil servants are fictitious employees or some who even abandoned their posts.

On May 21, the MINFOPRA announced the dismissal of 493 servants in the framework of the litigation phase of the physical counting operation carried out by the government in 2018. The said physical counting operation was carried out to consolidate the government payroll. And justly so, at the end of the operation, the country identified and expunged over 10,000 fictitious agents from its payroll saving XAF40 billion of yearly salary expenditures, according to Prime Minister Joseph Dion Ngute.