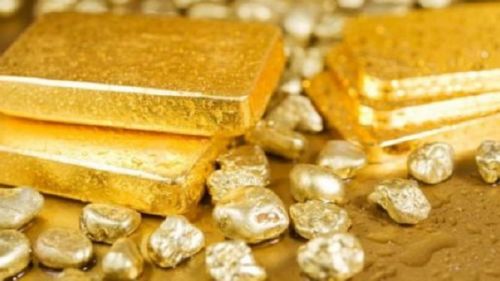 Cameroon's national mining company (Sonamines) has collected since January 2022 a total of 175 kg of gold for an estimated value of CFA3.237 billion, the Minister of Mines Gabriel Dodo Ndoke revealed. According to him, these figures "indicate an increase in the contribution of the mining sector to state revenue.”

Minister Dodo Ndoke announced that the government is working to start the industrial exploitation of gold and diamonds to further increase the sector’s weight in the national economy. This project will begin with “the upcoming start of large-scale gold mining in Colomine (Ngoura), in the eastern part of the country. Works will be done by Codias,” the official said.

Sonamines was created in December 2020 by decree of the President of the Republic. Its mission is to carry out the purchase and marketing of mineral substances on behalf of the state, as well as their exploration and exploitation. The known gold reserves in Cameroon cover an area of 20,000 km2, mainly in the eastern region where mining is largely artisanal and semi-industrial.