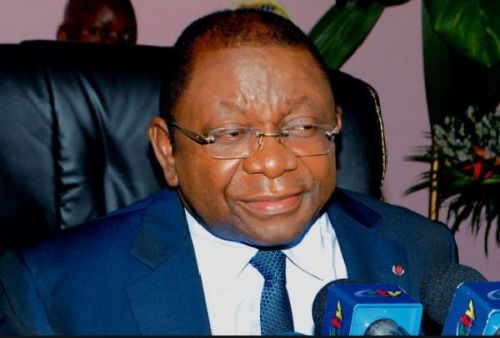 Days ago, in its report on the 2020 outlook, the National Institute for Statistics (INS) estimated that the price of fish could surge in the coming days in Cameroon.

According to the institute, this estimation was based on the ban imposed, in early February, on the importation of fresh and frozen fish products from China to curb the spread of the coronavirus.

This concern is not justified, according to the Minister of Trade Luc Magloire Mbarga Atangana (photo). During a meeting with food importers on March 11, 2020, in Yaoundé, he recalled that the Cameroonian market operates by anticipation. "With the economic operators, we have gotten used to anticipating” our needs of three to four months, the official said.

The importers present at the meeting corroborated the minister’s words indicating that their minimum stock is large enough. "We have quite a large emergency stock," one importer said.

Both the trade minister and the importers assure that there is nothing to worry about as far as the quality of imported food is concerned. "The supply policy is still being implemented taking into account the health risks linked to the current virus," Luc Magloire Mbarga Atangana reassures.

The importers acknowledge the existence of a sanitary control system. They have recently noted delays in import procedures caused by the checks that certify “non-contamination of products."

Cameroon is a major importer of consumer goods. For instance, over the 2015-2017 period, the country spent a total of XAF956.5 billion on rice, fish and shellfish imports.