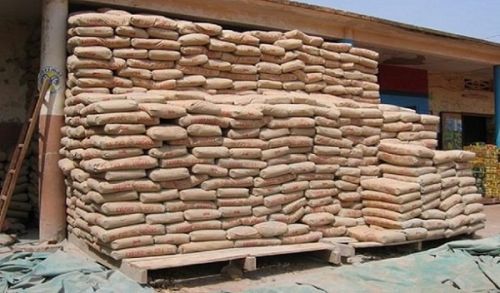 The Cameroonian Minister of Trade, Luc Magloire Mbarga Atangana, announced in a May 10 statement that the government has authorized the provisional import of cement from Congo and DR Congo, where production is “largely in excess compared to needs.”

He called on cement producers in Cameroon "to examine diligently to what extent (...) production and demand could not be compensated, temporarily, by supplementary imports.”  Cement is one of the products whose price has increased in recent months. A week ago, the population in the Noun department protested to denounce the increase in the price of certain products, including cement.  For example, the price of a 32.5 bag of cement rose from CFA5,800 to CFA6,000, and even higher in some places.

Cement production is currently estimated at 4.5 million tons a year, according to the Minister of Trade. With local demand steadily increasing (14% increase from 3.5 to nearly 4 million tons between 2020 and 2021), this production remains insufficient.