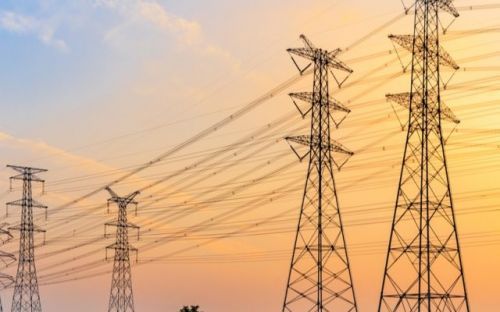 Representatives from the World Bank Group met yesterday with Cameroonian authorities to discuss the power interconnection project between the country and neighboring Chad. The Bretton Woods institution agreed to support the project with €271 million (CFA178 billion), according to information reported by Alamine Ousmane Mey, the Minister of the Economy, Planning and Regional Development (Minepat)

As part of the Cameroon-Chad Power Grid Interconnection Project (PIRECT), the energy generated by the Nachtigal dam (still under construction in the Central Region) will be channeled on over 1,300 km to the Chadian city of Bongor. "Nachtigal will be connected to Houro Oussoa near Ngaoundéré over 514km. Ngaoundéré connected to Garoua on 250km. The city of Maroua linked to Kousseri on 191.9km and Maroua - Yagoua 100km,” the minister explained. “The project also includes the construction of a 225kV line of 15.2 km between Kousseri and Gassi in Chad, a 225 kV single line, a single bundle of 20 km between Yagoua and Bongor including 13.8 km in Cameroon and 7.2 km in Chad,” he added.

Commenting on the project, Abdoulaye Seck, the World Bank's Director of Operations in Cameroon, said “not only will the project make it possible to supply the northern regions of Cameroon, but it will also make Cameroon an energy-exporting country by serving Chad, which is facing a significant energy deficit. With only about 8% of its population, Chad is the country with the lowest rate of access to electricity in the world.

Chad's electricity production is "essentially thermal, and its implications for the climate, the budget, and the balance of payments are devastating. Ultimately, the PIRECT will allow more than 540,000 people to have better or new access to electricity, while at the same time contributing to the improvement of Cameroon's balance of trade," said Abdoulaye Seck.