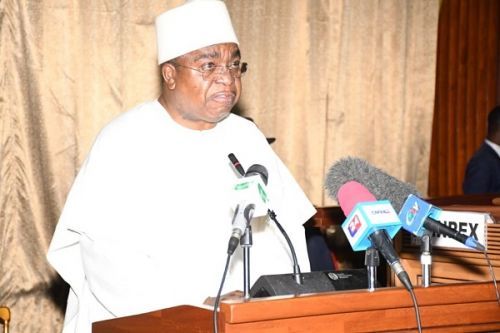 Cameroonian Finance Minister Louis Paul Motaze (pictured) announced his ambition to better exploit the sources of non-tax revenues in the country. While presenting the 2023 state budget before the Parliament recently, the official revealed a study has proved “the potential of these resources would amount to CFA600 billion”.

Minister Louis Paul Motaze also noted that "the government is doing everything possible to optimize the mobilization of these revenues”. In 2023, the government plans to collect CFA250 billion in non-tax revenues. Compared to the estimated potential, Cameroon loses a lot.