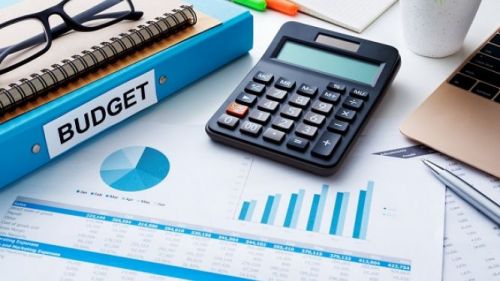 The document annexed to the 2021 finances law, which shows how public wage is distributed between public employees, divides the public administration into 11 sub-sectors with 340,987 public jobs. According to the document, the State has paid out CFA80 billion in wages and salaries in June 2020.

The education sector, which employs 156,649 public servants, captures the lion's share with CFA42.185 billion. Defense and security come second with CFA19.977 billion for the 90,156 police and military personnel.

The industry and services sector, which employs only 3,444 staff, closes this ranking with a wage bill of CFA657 million, just behind sovereignty (2,666 staff receiving CFA1.160 billion), social development and employment (CFA1.138 billion for 5,578 staff), production infrastructure (CFA1.368 billion for 6,846 staff) and culture, sports and recreation, which employ a total of 6,513 staff for a wage bill of CFA1.704 billion.

According to a study by the General Budget Directorate, "the volume of budgetary appropriations to be set aside to cover new recruitment should be capped at CFA9.2 billion each year to guarantee the budgetary sustainability of the wage bill.”

The study recommends a salary adjustment margin necessary to take into account the purchasing power of public employees. And in light of the average salary cost per recruitment observed in 2017, this ceiling corresponds to a workforce of about 5,900 new public employees, all recruitments combined. This should give a good deal to the productive sectors, which have been adversely affected until now.