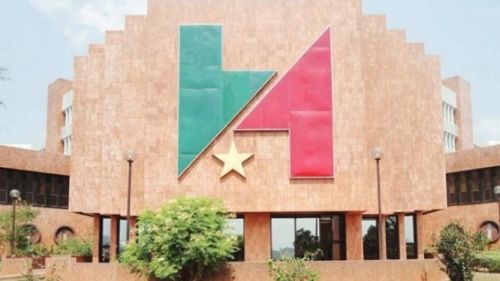 Cameroon’s national oil corporation reported it has transferred CFA1,900 billion to the State between January 1, 2015, and December 31, 2019.

“The balance transferable to the State was maintained at a significant level” during the period under review, the company said. That makes CFA380 billion in oil revenues transferred on average annually to the Public Treasury between 2015 and 2019.

These performances were achieved in an unfavorable context marked by the drastic drop, between 2015 and 2017, of oil prices which reached a record low level of less than $30 in January 2016; the fluctuation of the US dollar, the currency used for the sale of Cameroonian crude oil on the international market; the insecurity which has “negatively impacted the effort to invest in free blocks of the mining sector, due to the reluctance of investors” and the drop in oil investments.

However, SNH stresses, these investments make it possible to intensify exploration and production activities to make discoveries that make it possible to renew reserves on the one hand; and on the other hand, to continue to ensure optimal exploitation of the fields, most of which are aging.