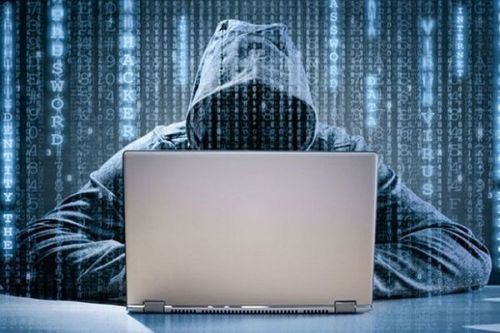 Cybercrime: Over XAF7 bln has been lost to phishing in Cameroon to date, says ANTIC

Five types of cyber attacks are usually carried out in Cameroon, according to the National Agency for Information and Communication Technologies (ANTIC). They are notably scamming, phishing, Hoax, skimming, and Sim swap scams. According to Prosper Djoursoubo Pagou, an ANTIC cyber security expert, speaking to state media CRTV, scams, and phishing attacks constitute 90% of cybercrimes perpetrated in Cameroon, and to date, the damages amount to XAF7 billion.

As far as fake news or Hoax are concerned, ANTIC has identified over 5,000 fake accounts and shut down about 80% of them, the cybersecurity expert reveals. Speaking of skimming or credit card frauds, he explained that such attacks caused damages estimated at a little over XAF3 billion to a local bank in 2010.

Created in 2012, ANTIC is the government's cybercrime and cyber security agency. According to the employers’ grouping GICAM, the current personal data protection law is not keeping up with the rapid development of the digital world. Despite the three laws governing personal data collection, handling, and processing issued between 2010 and 2015, the employers’ grouping still calls for urgent actions.