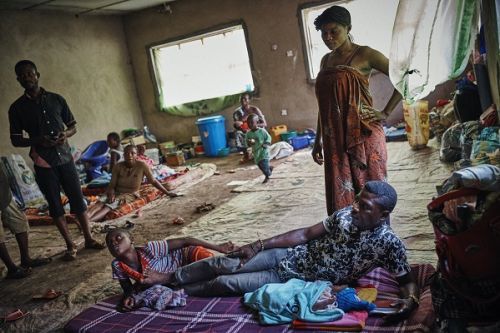 On July 25, armed men identified as Fulani attacked the Zonghofe chiefdom, in retaliation for the death of three Fulani men arrested by a neighboring community. This, coupled with attacks by separatist militias, has further exacerbated tensions between the communities. For example, the UN counts more than 270,000 internally displaced persons in the region.

“The situation in the Northwest and Southwest regions remains tense with continued violence and targeted attacks, including abductions, kidnappings, killings, illegal arrests, and destruction of property. Populations, as well as education and health service providers, in particular, continue to be at high risk when accessing facilities or providing services. (...). The global rise in commodity prices is further exacerbating the suffering of already vulnerable communities," the UN said.