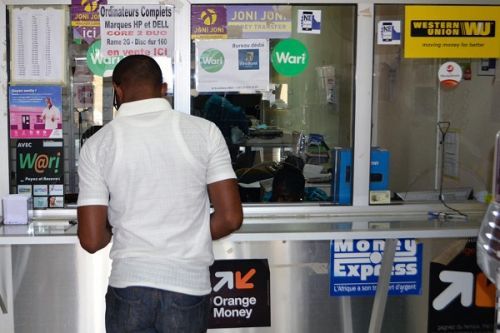 Between February and May this year, the Directorate General of Taxes (DGI) collected CFA7.3 billion from the tax on Money Transfers (TTA). For FY2022, the tax agency plans to cash in a total of CFA20 billion from this tax.

As a reminder, the Tax on Money Transfers was decided in the 2022 Finance Act. It came into effect on January 1, 2022. Under this measure, DGI will collect 0.2% of the amount transferred or withdrawn.

However, in a March report, the International Monetary Fund said that “taxing mobile money can be fiscally inequitable and hinder the current low level of financial inclusion. The poor and unbanked segments of the population, who often live in rural areas and face high transaction costs from the formal banking, are negatively affected by the measure.”

At the end of May, the General Directorate of Taxes revealed it has collected CFA955 billion out of the expected CFA944 billion, "which is a realization rate of 102.3% and an overachievement of the target of CFA21.3 billion.”