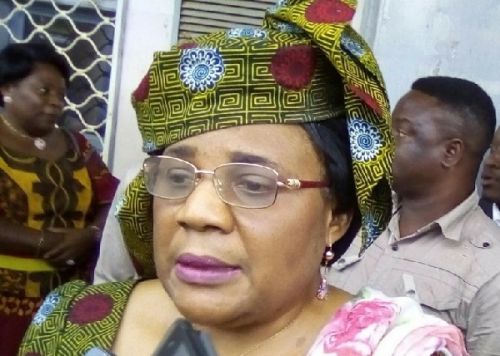 The Supreme State Audit (Consupe) will train the presidents of the ten regional councils on good financial and administrative management practices. This training session will be held next month, as Rose Mbah Acha Fomundam (photo), the Minister Delegate at the Presidency of the Republic in charge of the Supreme State Audit Office, announced on state media CRTV.

This training is the continuation of a program initiated by Consupe early this year. The first part began on February 15 with 14 city mayors and their municipal collectors receiving similar training.

At the end of the first part of this training, Rose Mbah Acha Fomundam was enthusiastic. Interviewed by CRTV, she said that the Consupe did not act as a law enforcement agency but as an educator during the training because prevention is better than cure so they should be shown how to avoid mismanagement practices during their terms.

To better prevent mismanagement, the Consupe taught several modules including the remuneration system, what is considered mismanagement, mayors’ responsibility, and unlawful practices in public procurement processes.

For the government, the training offered by Consupe is vital since the decentralization process is being accelerated according to President Paul Biya’s instructions. Indeed, the law of December 24, 2019, on the general code of decentralized local authorities gives greater responsibility to mayors. So, as the Consupe points out, they need technical support.