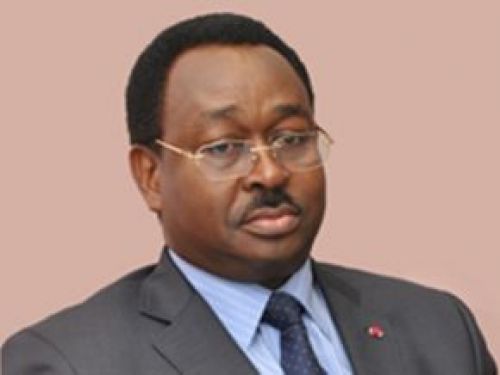 Covid-19: Cameroon accelerates the dematerialization of public procurement processes to stop the spread

Public procurement processes are now done exclusively online in Cameroon. This was revealed by Ibrahim Talba Malla, the Minister Delegate at the Presidency of the Republic in charge of Public Procurement (Mimap).

In a press release signed on April 14 and recently published by the media, the Minmap states that this decision was taken in the framework of the fight against the spread of the coronavirus particularly, in the application of the Prime Minister's directives instructing public administrations "to give priority to electronic means of communication."

These processes will be carried out via a dedicated platform named  "Cameroon On-Line E-procurement System" (COLEPS). This is, in fact, a web portal, hosted and administered by the Ministry of Public Procurement, "accessible from the addresses www.marchéspublics.cm and www.publicscontracts.cm."

It should be noted that this platform was created since 2018. But before April 14, 2020, it was only open to certain administrations or for submissions to various structuring projects. The administration that had access were the ministries in charge of Finance, Housing, Public Procurement, Education, Health, and Public Works. The structuring projects include Phase II of the Yaoundé sanitation project and the project supporting the modernization of the land registry and the business climate.

According to the Minmap, candidates, and tenderers can submit their bids, complete their files, or even correct them electronically. The public procurement commission, via this platform, will be able to scrutinize the electronic bids and decide the result of the bid opening sessions.

COLEPS also offers contracting authorities the possibility of wider publication of acts and documents relating to the award, execution, and monitoring of public contracts. These documents include "procurement plans, calls for tenders, calls for expressions of interest, decisions awarding contracts, the results of calls for tenders and the list of sanctioned companies,” according to our colleagues of Cameroon Business Today.

While the initiative is seen as an innovation aimed at dematerializing work within the administration, some users are worried that access to the platform could be hindered by internet connection difficulties.

According to official figures, the internet penetration rate in Cameroon reached 30% in January 2020. In recent weeks, there have been recurrent incidents on the submarine cables installed to improve the quality of the internet in the country. Coupled with these internet access problems are power outages the country is experiencing despite the investments made by the government in that sector.