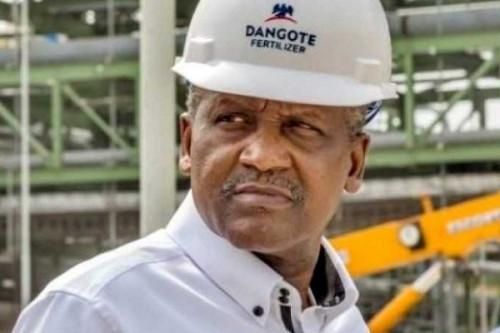 On June 23, 2021, President Paul Biya granted an audience to Nigerian Busines magnate Aliko Dangote, the presidency of the republic informs. According to the presidency, during the audience, they discussed new business opportunities in Cameroon.

“Years ago, we established [a cement subsidiary] in Cameroon, and we have plans to expand our investments to other sectors beginning with oil and gas,” Aliko Dangote declared at the end of the audience without further details.

The business magnate also praised the incentives Cameroon is granting investors as well as the support he received from the President of the republic and the Cameroonian government when he was establishing his cement plant in Douala, between 2011 and 2015.

“This audience also allowed me to thank the President, who showed us that he was on investors’ side. This encourages us to invest more in Cameroon,” he added.