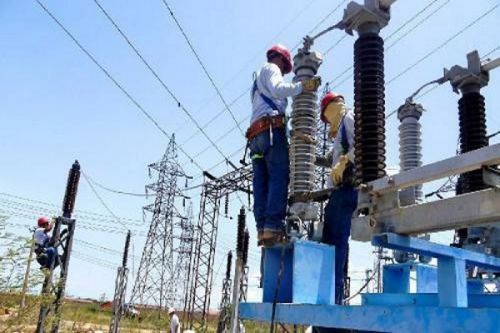 Gaston Eloundou Essomba, the Minister in charge of Energy, has recently ordered the process of transferring part of the energy produced by the Ahala thermal power plant in Yaoundé to offset the deficit in the cities of Garoua and Ngaoundéré (northern region).

According to him, the regions of Adamaoua, the North, and the Far North have been facing in recent weeks electricity shortage due to an imbalance between supply and demand. At the end of the rainy season which ended in September 2020 in the Northern Region and the Benue watershed, an abnormally low level of filling of the Lagdo hydroelectric dam located in the Benue watershed in the Northern Region was observed.

The cities of Garoua, Lagdo, and its localities have experienced extremely low water inflows in 2020. The Lagdo dam had a 48% fill rate during the 2020 rainy season, against 105% in 2019.

As for the electricity demand, it is estimated at 65 MW. With an exceptional hydrological deficit of 2 billion m3, the Lagdo hydroelectric power plant with an installed capacity of 72 MW, cannot produce more than 25 MW.

To mitigate this loss of power, the Minister of Water and Energy instructed the CEO of Eneo to use the thermal power plants of Garoua (20 MW) and Maroua (10 MW) daily. Despite this contribution, there remains a deficit of 15 to 20 MW in the northern regions, causing a daily shortage of electricity.

The government authorized the transfer of part of the production of the Ahala thermal power plant to strengthen the supply of products in the Adamaoua, North and Far North regions.

According to the Ministry of Water and Energy, the process of transferring this 20 MW capacity from Yaoundé has already begun and will allow in the coming weeks the supply of an additional 12 MW in the city of Garoua and 8 MW in the city of Ngaoundere.

This configuration will provide the northern regions with generating tools to ensure a balance between electricity supply and demand.