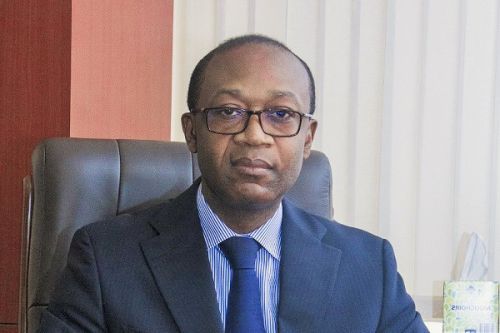 The 5th edition of the national days on social economy (JNES 2021) will open tomorrow October 26 in Yaoundé. This year, the 4-day event will focus on the “competitiveness of social economy units and the development of territories in line with the NDS30.”

In an official statement, the Minister of SMEs, Social Economy and Handicrafts, Achille Bassilekin III, said these national days will gather more than 300 participants, including representatives of the civil society, elected local authorities, development partners, and other government bodies active in the sector.

As a reminder, the Cameroonian Ministry of Social Economy (Minpmeesa) has conducted, in partnership with the International Labor Organization (ILO), a study on "assessing the needs of social economy units and identifying priority value chains for the creation of decent jobs in Cameroon." Findings were validated in April 2021.

The study covered 395 social economy units in 20 communes across the basins of the Central, West, Littoral, and North regions. It identified 10 priority job and wealth-creating sectors out of some 30 initially selected. Minpmeesa says this research revealed the need “to provide support for public policies and legal frameworks for the social economy, for the development of priority value chains to create decent jobs, and for the priority needs of social economy units and their ecosystems.” It represents the early stage cooperation plan with the ILO to support the implementation of the National Program for Social Economy Development (PNDES).