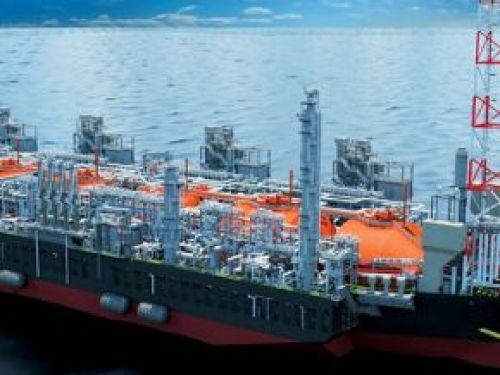 Cameroon’s national hydrocarbon corporation (SNH) gives more details on plans to extend the FLNG Hilli Episeyo project, off Kribi in the Southern part of the country. The company reveals that through its Franco-British partner Perenco, Cameroon has entered into talks with British Golar and Russian Gazprom to extend the lifespan of its FLNG project, which is expected to be completed by 2026.

Negotiations between the parties also concern the acceleration of LNG (Liquefied Natural Gas) production through this floating unit operated by Golar. This could boost LNG production at Kribi, where the total quantity exported in 2019 is estimated at 1.2 million tons for an annual nominal capacity of 1.2 million tons.

According to SNH, the life-extension of Hilli Episeyo may be made possible by a new hydrocarbon discovery. For example, the company is considering building a pipeline between the known gas fields in the Rio Del Rey area and the Hilli Episeyo or relocating the floating liquefaction unit to develop these fields.