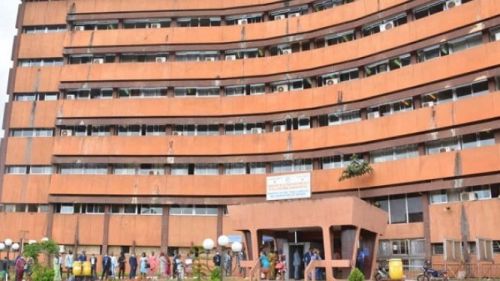 After the second phase of the Integrated Management Information System of the State Personnel and Salaries (SIGIPES II) gobbled up nearly CFA8 billion, the government announced it will start the project all over again. The surprising news comes while the system was to be launched this year.

Under this new approach, the Minister for civil service (Minfopra), Joseph Lé, launched on August 18 an international call for tender for companies interested in designing, developing, and commissioning the revised plan.

The contract is split into two lots with an estimated 24 months for each. The first concerns the design, development, and commissioning of the basic functionalities of Sigipes 2, and the second concerns the service of the biometrics module.

As a reminder, in 2014, the former civil service minister, Michel Ange Angouing, promised the Sigipes II would be operational in 2016. At the time, he said that this new platform would bring together both the National IT and Logistics Processing Application for State Personnel (Antilope) -which manage salaries and pensions from the Ministry of Finance- and the current first-generation Sigipes in charge of the careers of State personnel from each ministerial department.

Noting delays in the delivery of this computerized system, which has swallowed up CFA7.67 billion provided by the European Union, the former Prime Minister, Philemon Yang, commissioned an audit on March 30, 2017. But the results did not come out until July 28, 2020, when Joseph Lé, who has since become minister of civil service, issued them. This was during the first session of the Committee in charge of assisting the undisclosed winning bidder for the monitoring and control of the implementation of Sigipes 2.

“It became clear that the foundations on which the first phase of this major project was based were particularly fragile. The choice of service provider proved to be unwise since the selected consortium broke up before the start of the operational phase and the expertise in the required field of the remaining part was questionable. Its failure, therefore, comes as no surprise,” the government member revealed.

“The poor start of Sigipes II was also due to the failure to meet the unclear specifications, which cruelly suffered from the lack of expertise and vision of its drafters,” he added.

Also, there were “evils that should undoubtedly be denounced, so that they are not repeated. I am talking about personal quarrels, conflicts of interest, the disrespect of retro schedules, and technical errors which have led to problematic management,” denounced Joseph Lé.