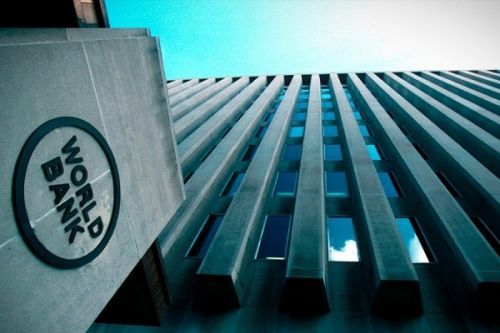 The first operation concerns the Valorization of investments in the Logone Valley project (Viva Logone), for which the President granted financing authorization to the Minister of the Economy on October 11. The country seeks CFA113 billion to exploit 12,000 hectares as part of this project. Presented last September by the Minister of Agriculture and Rural Development, Viva Logone is aimed at boosting rice production in the Logone Valley where the Society for the Expansion and Modernization of Rice Cultivation (Semry) is already established.

The second agreement, worth nearly CFA60 billion, concerns the Emergency Food Crisis Project (Pucca), which aims to improve food and nutritional security and boost the climatic resilience of households and producers in the targeted areas. The third agreement, for CFA92 billion, will finance the Social Nets project, which provides cash transfers to the poorest households.