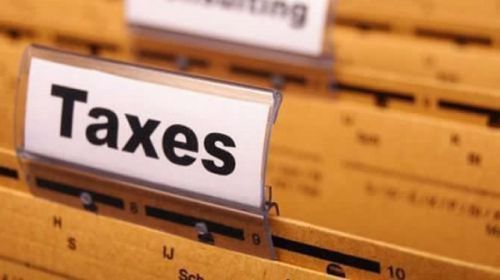 The new tax on associations and non-profits has generated about CFA500 million over the past four months, the Directorate General of Taxes (DGI) revealed in a recent note.

Adopted in the 2022 Finance law, this tax concerns "any public, private or religious entity with or without legal personality, including foundations, whose purpose is not to seek profits for distribution among its members and whose activity is not in competition with those carried out by for-profit entities.” It also concerns "associations of any kind, legal or de facto, mutual societies, clubs and private circles."

This provision of the Finance Act was debated last December when the text was adopted in Parliament, because for the first time the government was going to tax tontines. These are de facto or de jure associations of people who put their savings together. The purpose of these associations is often to allow each member to have a volume of resources necessary to carry out a project. Most of these associations were not subject to taxation until now.

The tax on non-profits applies to associations that carry out a profitable commercial activity. They have to pay 15% income tax plus 10% additional municipal tax.