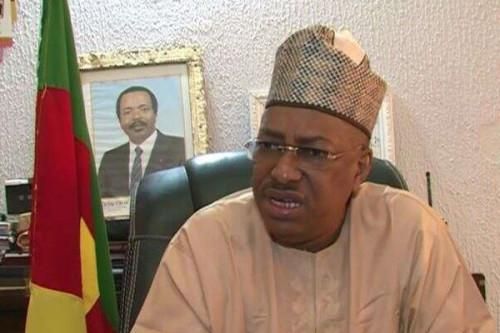 At the end of a crisis meeting held on August 24, 2020, in Maroua, Midjiyawa Bakari (photo), the governor of the Far North region decided to ban all grain exports from the northern region of Cameroon. According to the governor, this decision is aimed at preventing "the food crisis largely looming on the horizon."

Indeed, the prices of cereals (staples in the northern regions of Cameroon) have been rising at a dizzying pace in the Far North. For example, in Maroua markets, the price of a 120 kg sack (commonly called L8, according to local sources) of maize has risen from XAF18,000 to XAF24,000. This represents a XAF6,000 increase.

According to the Ministry of Trade’s representative in the Far North, these prices are rising because of many factors. First, the raining season has made it practically impossible to access production areas. Also, there is the hunger period and the massive purchase of cereals by NGOs operating in conflict zones in Cameroon, Chad, and even Sudan.