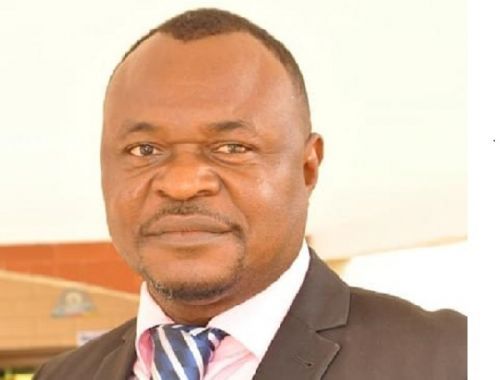 For the 2021 baccalaureate session, the National Baccalaureate Board (OBC) still owes teachers XAF1.4 billion. The figure was revealed by Etienne Roger Minkoulou (photo), director of the OBC, on February 23, 2022, during a meeting between the government and teachers’ representatives. According to the director, XAF900 million is budgeted.

For Etienne Roger Minkoulou (photo), the debt comes from a systemic inability to plan a budget. Indeed, the OBC always has to deal with three unpredictable factors. They are namely the number of candidates who will sit for the baccalaureate in a given school year, the number of human resources to mobilize for that session and the financial resources needed. The number of candidates has been rising for years now, along with the human resources the board has to mobilize. However, the subsidies are not following the same trend, the director explains, according to a report of the February 23 meeting.

The director also indicated that sometimes, the board does not collect the whole amounts generated during the organization of baccalaureate sessions. “(...) When the examinations generate XAF1000, the OBC sometimes collects just XAF600. This gives the board the appearance of a leaking container. Over the past three years, OBC’s debt rose significantly, but for the funds released by the Head of State in a year like 2017, the board would have faced more difficulty in its operations,” the director added.

Debt to be paid before May

The initial solution suggested to reduce the cost incurred by the OBC in organizing the Baccalaureate is the autonomization of the board. This autonomization will start with the creation of regional branches and the dematerialization of the process of sending test copies to the various regions.

The Prime Minister, through his representative, Prof. Achille Bella, suggested "the freeze on exam monitoring bonuses” should be lifted. Meanwhile, the Ministry of Secondary Education and the Ministry of Finance will source additional funds to clear the XAF1.4 billion debt.

Let’s note that the meeting comes in a context marked by the teachers’ protest movement. They have been demanding the payment of various salaries and bonuses they estimate to be some XAF180 billion while the government claims only XAF152 billion is owed to them.