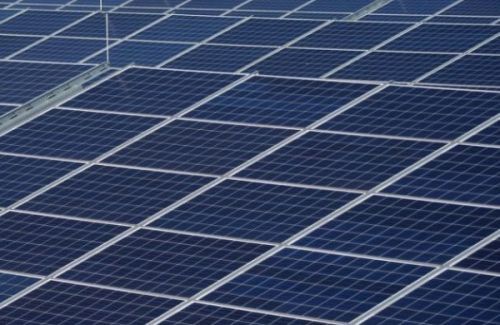 The facilities will be built in the cities of Ngaoundéré, Garoua, Maroua, and Guider and will have a total capacity of 120 MW to be injected into the Northern Interconnected Network (NIN). “All the feasibility studies have been done and negotiations are continuing between the Ministry of Finance and the companies developing them,” Minister Gaston Eloundou Essomba explained.

The government also plans to build two thermal power plants in the Far North region: one of 10 megawatts in Maroua and the other of 5 megawatts in Kousseri. Construction could begin in the first week of May, according to the Ministry of Water and Energy. This announcement comes as a response to MP Salama Amadou Ali who wondered why the government could no longer maintain the same level of energy production as during the AfCON.

The minister of water and energy also recalled that the government has initiated various measures in the three northern regions to reduce the energy gap. These include the transfer of the Ahala power plant (Yaoundé) to Garoua and Ngaoundéré, which has brought an additional capacity of 20 MW, and the commissioning, on March 23, of a new thermal power plant with a capacity of 10 MW in Guider. In addition, a 15 MW modular solar power plant is currently under construction in Guider, and work on another plant with the same capacity should start in Maroua in June.