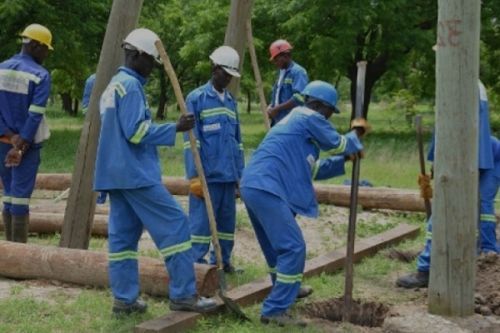 Cameroon will need XAF874 billion to electrify the 9,000 rural neighborhoods still without electricity access in the country. This estimate was presented by the Minister of Water and Energy Gaston Eloundou Essomba, on June 28, while speaking before the national assembly. According to the official, this estimate is based on studies carried out by his Ministry and local teams.

According to Minister Gaston Eloundou Essomba, finding the necessary financial resources is the task of the recently created electricity development fund whose 2021 budget is XAF7 billion.

Despite its extensive hydrological network, Cameroon still has an important electricity deficit. To implement all the strategies listed to achieve its 2035 target, the country will need XAF6,000 billion, including 70% for production in collaboration with private investors, 16% for electricity transport projects, and 14% for distribution projects, according to the Minister of Water and Energy.