No, Lionel Messi didn’t say he will be present in Cameroon for the AFCON2021 opening match 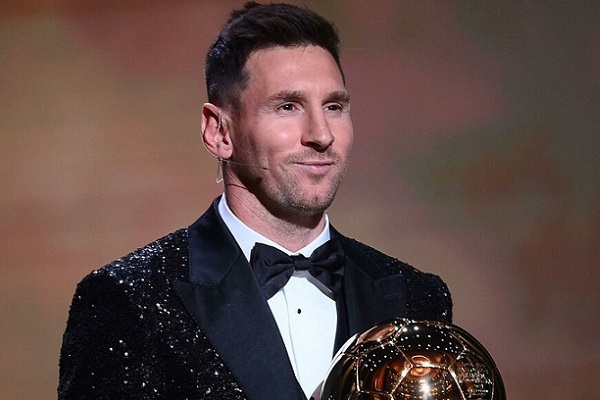 Some internet users, including a Cameroonian media, recently claimed seven times Ballon d'Or winner Lionel Messi would be present in Cameroon for the AFCON 2021 opening match scheduled for January 9, 2022.  This information is not accurate, however.

The Argentine football player did not say he will be in Cameroon for the AFCON2021 opening match. In a viral video, he instead stated he intended to visit Cameroon.

In the said video, Lionel Messi wished good luck to Samuel Eto’o for his election as the president of the Cameroonian Football Federation (FECAFOOT).

Samuel Eto’o then posted the video on his Facebook page thanking his former teammate for his support.

“Lionel Messi sent the video to his friend Samuel. Samuel gave it to his campaign team and we posted it. It is a meaningful support [For the candidacy of Samuel Eto’o] and it is not the only one. Some Cameroonian football players have also voiced their supports to us. They include for instance Njanka Beyaka, Bernard Tchoutang, Amour Patrick Tignyemb, Serge Branco, etc. ho sent videos to support us. More will come in the next couple of days,” declared  Jean Bruno Tagne, Head of Samuel Eto’o’s campaign team, when contacted by phone by Stop Bla Bla Cam.

In the video (in Spanish) there is no mention of a will to be present in Cameroon for the AFCON2021.