No, Camair-Co is not currently recruiting stewardesses 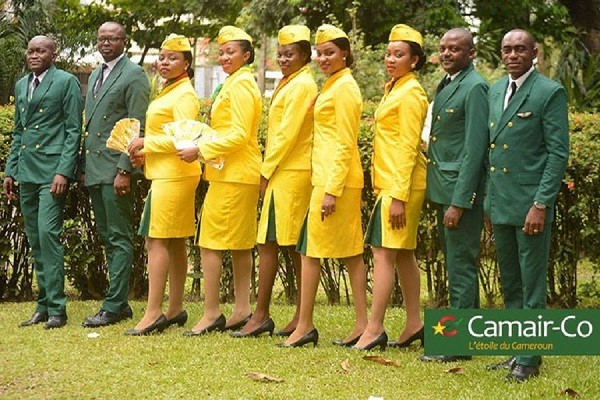 A fake ad circulating on social media since July 27 suggests that the national airline Camair-Co is seeking 53 stewardesses. The ad that invited interested people to submit their applications online bears the signature of the company’s MD, Louis Georges Njipendi Kuotu.

Alerted on the situation, Camair-Co issued a statement saying "the company formally denies being the source of this false advertisement and declines all responsibility inherent to the prejudices that may result from it." The company says it reserves the right to take legal action against the authors of the post.

Moreover, the national airline invites the population to be vigilant regarding such ads. Any advertisement that is not published via the company’s official social media accounts or websites (www.camair-co.com) or even official media might probably be a fake ad.

In its current position, Camair-Co cannot afford to hire new crew members. The company is off since none of its planes is operational. The two old MA60s require maintenance; the deal for the single Bombardier Dash 8 has been unilaterally terminated by lessor Abu Dhabi Aviation, which is claiming millions in unpaid lease fees; the two 737-700s (grounded since February 2019) are desperately waiting to be ferried in for maintenance.

The situation has forced the company to lay off 371 employees for 3 months, renewable if necessary, from 22 June 2020.