No, General Pierre Semengue has not passed on 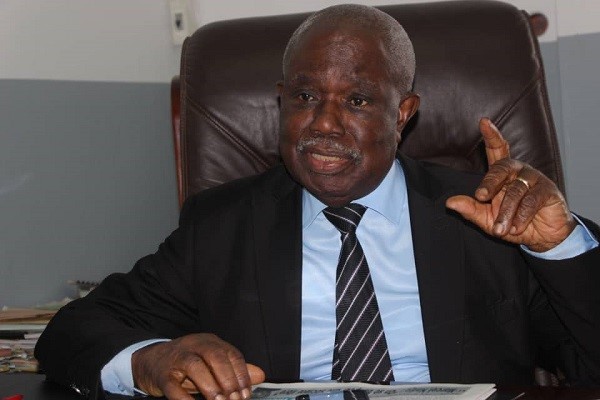 The news about General Pierre Semengue, president of Cameroon's Professional Football League (LFPC), was extensively shared on Tuesday, July 21. “We have just heard the demise of  Pierre Semengue, ” a Facebook post shared hundreds of times informed. Comments on the post were either sympathetic or skeptical.

On July 22, Stopblablacam got in touch with a close collaborator of the supposedly dead person. He refuted the information and even informed that he had spoken to him on the phone. “The general is not dead. He is alive and sound. Yesterday, when the rumors were announcing his death, he was attending a meeting in Yaoundé about the security in Bakassi,” he said.

A retired general, Pierre Semengue has been the boss of the LFPC since 2011. He was first appointed and then in July 2016, he was elected during the league’s elective general assembly. In February 2020, Pierre Semengue went before the court of arbitration for sports to dispute the decision issued by the Cameroonian football federation FECAFOOT on August 22, 2019, suspending the professional league.