No, the EU gave no money to Ayissi Le Duc to support homosexuals 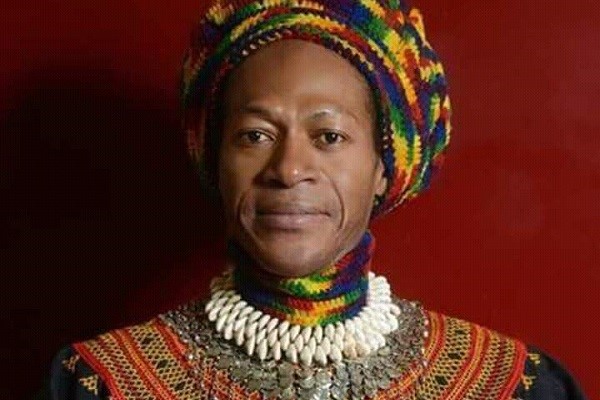 “EU funding for gay rights groups. Ayissi Le Duc receives CFA500 million to lobby for the legalization of homosexuality in Cameroon.” This statement is seen on a screenshot attributed to Jeune Afrique and recently shared on social networks.

This is indeed fake news. The screenshot is an edited image and is confirmed by the multiple mistakes in the article. An example is a full stop at the end of the headline, which does not comply with the rules of journalism. This is not the type of mistake frequently found in Jeune Afrique’s papers.

Furthermore, the European Union delegation in Yaoundé denies this information. The diplomatic representation assures that it has never handed over any money to the Cameroonian artist Ayissi Le Duc for homosexual affairs.

Finally, when checking with Jeune Afrique, it was discovered that the real article dates back to 14 January 2011. It is titled: “EU funding for gay rights groups: Yaoundé disapproves.”