No, this tweet supporting the coup in Mali was not posted by Cabral Libii 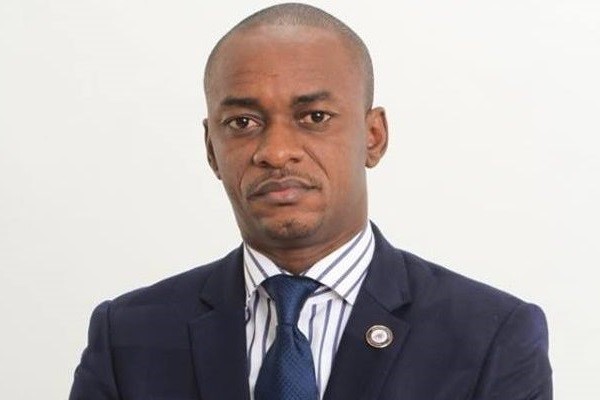 The tweet in the image reads: "the PCRN congratulates the Malian army for this act of bravery and patriotism. The Cameroonian army should be inspired by the Malian army that restored the dignity of Malians.”

Also, an automatic check with the JPEGsnoop free software shows that the picture is edited and not a real tweet. Above all, on August 19, 2020, the PCRN secretariat published a statement informing that this tweet was not from them.