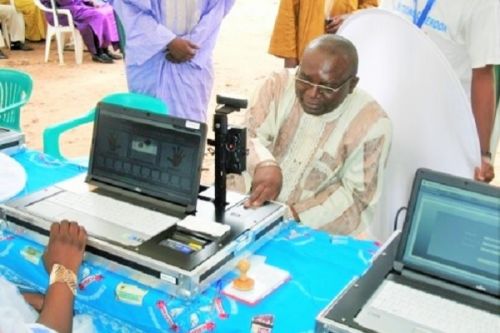 The figures for voter registration are not good, according to Elections Cameroon (Elecam).

For the 2020 registration campaign, the structure in charge of the organization and material management of electoral consultations and referendums in Cameroon has registered only 15,477 new voters: 9,989 men against 5,488 women registered between April 9 and August 31, 2020. At a press briefing held Today, September 1 in Yaoundé, the Chief Electoral Officer, Erik Essoussè, said “this year's registrations bring the total number of registered voters in the national electoral register to 6,168,575.”

According to him, this weak number is explained by two factors, the first of which is related to the double legislative and municipal elections of February 9, followed by the by-elections of March 22. As a result of these elections, operations to renew the electoral register began in April, instead of January as usual.