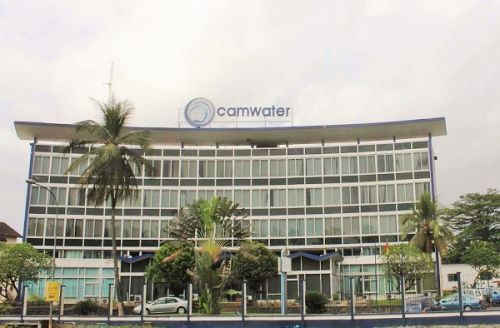 An audit mission from the  National Anti-Corruption Commission (Conac) was deployed at the Cameroon Water Utilities Corporation (Camwater) from October 21 to 28, 2021. This mission aims to investigate embezzlement suspicions hanging over Camwater concerning the construction of the Yato plant in the Littoral region, and Akomnyada and Mefou in the Central region.

The audit mission will review the ad hoc commission that oversaw the projects, review the report submitted to Camwater’s administrative board and the Akomnyada project audit report.

Camwater claims there is nothing to fear with this audit. "We have nothing to hide. The Conac must do its job. Contract awarding rules were strictly respected and the funds allocated to the said projects were not mismanaged,” the water utility says.

Launched in 2010, the construction of the Yato plant required a XAF62.4 billion investment for a 100,000 metric cube water production daily.

As for the Akomnyada project, its extension costs more than XAF42 billion.