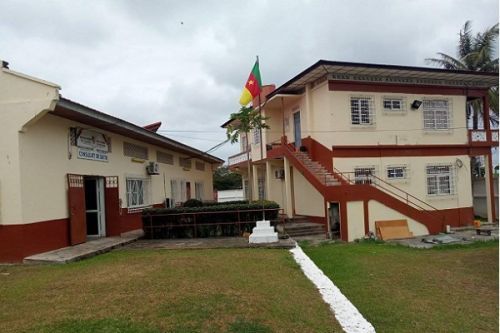 Cameroon has decided to repatriate its nationals living illegally in Equatorial Guinea or those who want to willingly return to their country of origin. In that regard, in a communique published last November 26, Cameroon's ambassador to Equatorial Guinea, Désiré Jean Claude Owono Menguele, invited the concerned parties to register themselves at the Cameroonian diplomatic and consular offices in Malabo and Bata.

According to the diplomat, the registration will give an overview of the identity of the nationals who wish to return to their country, their family members as well as their properties in the host country. This registration procedure will allow the government to conveniently organize the repatriation of “compatriots who live in Equatorial Guinea and wish to return home.”

The announcement comes just after the operations organized by Equatorial Guinea to check residence permits and expel undocumented foreigners from its national territory. During the operation, several Cameroonians were arrested. They have been detained since November 1, at the Malabo Estadio Internacional alongside nationals from other African countries.

On November 3, the ambassador had already informed that on October 30, a similar operation organized in Bata, on the mainland, had led to the arrest of other foreign nationals who are detained at a stadium and in various police stations.

On November 16, Equatoguinean authorities announced undocumented migrants, no matter their origin country, were allowed three months to regularize their situation. To this effect, Désiré Jean Claude Owono Menguele urges undocumented Cameroonians living in Equatorial Guinea to capitalize on that deadline to request residence permits from the host country before a new manhunt.

"Compatriots who have already started the procedure to apply for a residence permit and whose applications are pending before the host country’s competent authorities are invited to reach out to the embassy for assistance to complete the procedure," wrote the diplomat in a previous communique on November 17. Désiré Jean Claude Owono Menguele also invites compatriots who do not have valid passports and/or consular cards to contact the embassy to get those documents.