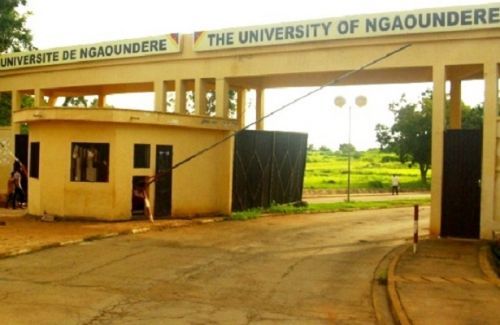 In a letter dated January 31, 2022, Minister of Higher Education (Minesup) Jacques Fame Ndongo asked the Rector of the University of Ngaoundéré, Uphie Chinje, to take all the appropriate measures to restore peace in his institution. "Consistent information received by the high hierarchy report serious dysfunctions in the academic, financial, social and infrastructural governance of the university institution you are heading,” wrote the Minesup in his letter.

He then ordered the recipient of his letter to find a quick solution to pay merit bonuses to students who deserve it, renovate the university residence and reopen the university canteen. The Minister also instructed Uphie Chinje to schedule the pending dissertations, and elaborate a strategy to quickly address the power supply problems experienced by the university buildings, the laboratories particularly.

Several months after its warnings, Kildadi Taguieke Boukar,  governor of the Adamaoua region, issued a similar warning. On January 14, 2022, he sent a letter to the Minister of Territorial Administration (Minat) Paul Atanga Nji, informing him of  "serious risks of disruption of public order at the University of Ngaoundéré.”

His letter was transferred to the Secretary-General of the Presidency of the Republic, Ferdinand Ngoh Ngoh. On January 28, the latter sent a copy of that letter to the Minesup asking him to make sure all the problems experienced at the University of  Ngaoundéré are solved.

Time is ticking for Uphie Chinje who has been ordered to urgently restore peace at the university. According to the rector, the university canteen will be reopened this week.