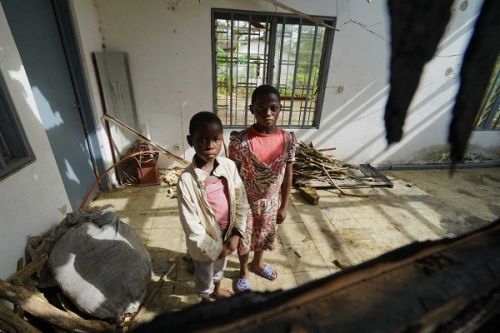 The United Nations has noted a total of "285 grave violations against 232 children (118 boys, 92 girls, 22 of unknown sex), in the Far North (161), North West (83) and South West (41) regions" last year. The institution reported these figures in a report issued last May 6 on the impact of armed conflict on children.

According to the UN, 165 children were killed during the conflict including 97 in the Far North, 35 in the Southwest, and 33 in the Northwest. In detail, 87 boys, 66 girls and 12 of unknown sex were killed by groups affiliated with Boko Haram or dissidents (including Jamaatou Ahl es-Sunna lid-Daawaati wal-Jihad 'JAS'), unidentified armed groups in the Northwest, and the Cameroon Armed Forces. The UN also notes "the abduction of 68 children (32 boys, 26 girls, 10 of unknown gender) attributed to Boko Haram-affiliated or splinter groups; 45 of these abductions occurred in the Far North and 23 in the Northwest. "Of these, 32 children were released or escaped, but the fate of 36 others remains unknown," the document states.

In addition, 26 attacks on schools (20) and hospitals (6) were reported and verified in the Northwest (18), Southwest (4), and the Far North regions.

UN Secretary-General Antonio Guterres said he was concerned that children are being detained for their alleged association with armed groups and national security reasons. He calls on the government to treat all children formerly associated with armed groups as victims, per international standards of juvenile justice.

To armed groups, the UN deplores the brutality of grave violations perpetrated by JAS and other Boko Haram affiliated or splinter groups, including the use of children, particularly girls, as carriers of improvised explosive devices."

The army has been battling Boko Haram insurgents from neighboring Nigeria since 2014 and separatist militias in the Anglophone Northwest and Southwest regions since 2017.