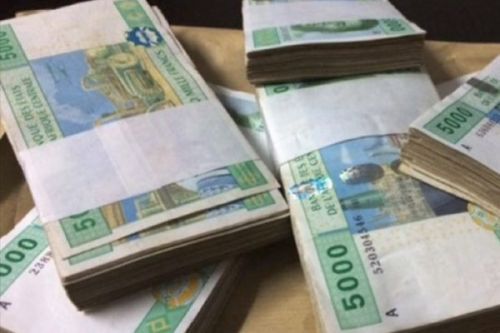 In a statement released on Wednesday, December 2, 2020, the Minister of Territorial Administration informed that the government would provide financial support to traditional rulers who are candidates for the regional councilors’ elections of December 6, 2020.

The amount of this financial support ordered by the President of the Republic has not been disclosed but the statement informs that regional governors have been instructed to deliver the funds to the beneficiaries by December 3, 2020.

"This great gesture reflects the Head of State’s constant solicitude towards traditional leaders in Cameroon. At the beginning of the current electoral campaign, the candidates from the Traditional Command expressed the wish to receive financial support like the funding granted to political parties during the elections," said Minister Paul Atanga Nji.

The announcement comes about 48 hours to the end of the campaign. In Cameroon, the Electoral Code law of April 19, 2012, does not provide for state financing for traditional leaders running for regional elections. According to article 285 of the said code, only political parties are entitled to public funding.

Since the beginning of the electoral campaign for the said election, the leaders running for the elections on their own have been criticizing the lack of state support given to them compared to political parties.