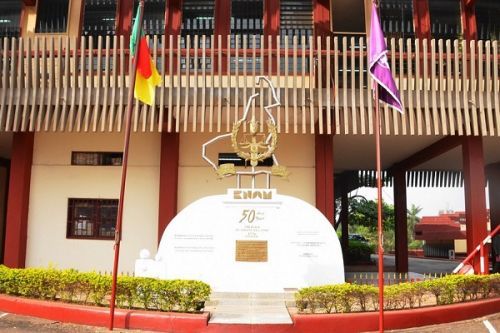 Fifty more candidates who sat for the last entrance test of the National School of Administration and Magistracy (ENAM) have been admitted to Cycle B of General Administration studies, Minister of Public Service Joseph Le announced on January 3, 2022.

According to the official, the additional candidates were selected from the waiting list. Some of them are also from the list of successful candidates shortlisted by order of merit at the end of various competitive exams. He explains that the additional candidates were selected because of the need expressed by the Minister of Territorial Administration to gradually reduce the shortage of administrative secretaries for territorial administrations.

Indeed, in August 2021, the President of the Republic instructed the Ministry of Territorial Administration to take measures to address the obvious shortage of administrative secretaries. The main solution instructed by President Paul Biya to solve the problem was to increase the number of students to be admitted to Cycle B of General Administration studies from 25 to 75.