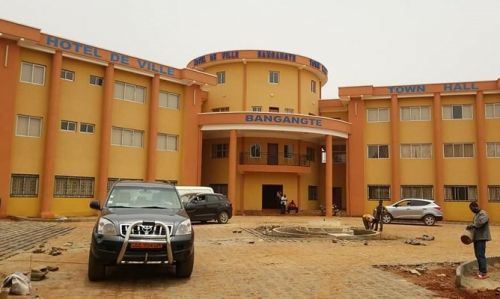 The Prefect of the department of Nde (Western region), Ernest Ewango, had to postpone the mayoral election of the city of Bangangte after only 16 of the 40 municipal councilors showed up for the election last May 3.

For a quorum to be reached, 25 of the 41 councilors had to be present at the meeting. The meeting is now scheduled for May 6 per the legislation in force. The choice will be between Eric Niat, son of Senate President Marcel Niat Njifenji, and Jean Lambert Tchoumi.

According to the oldest councilor present, who spoke during the session, the absentees did not explain their boycott. Steps will be taken to shed light on the situation in this township, which is supported by the ruling RDPC.

The previous mayor, Jonas Kouamou, died on March 6 after only three years of heading the municipality. He assumed this position for the first time in March 2019 to replace Celestine Ketcha Courtès, appointed Minister of Housing and Urban Development.