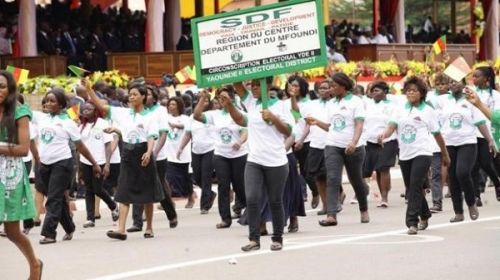 In 2020, the Cameroonian government granted a total of CFA1.5 billion in aid to political parties represented in parliament and municipal councils. The figure is revealed by the Ministry of Justice in a recent report on the human rights situation in Cameroon.

"Despite the harsh economic context that forced the State to review the budget downward and the significant amounts invested in the fight against the Covid-19 pandemic, the State continued to fund political parties in 2020. This is to preserve their capacity to supervise and educate citizens politically, and above all to guarantee their contribution to the expression of suffrage," the Ministry of Justice says.

Eight parties are represented in the National Assembly. With 152 deputies, the ruling CPDM has the lion's share with nearly CFA200 million. As for the second tranche, it was distributed to the 10 political parties that control the 360 communes of Cameroon. Here again, the CPDM pockets the largest share, with 316 communes under its control.