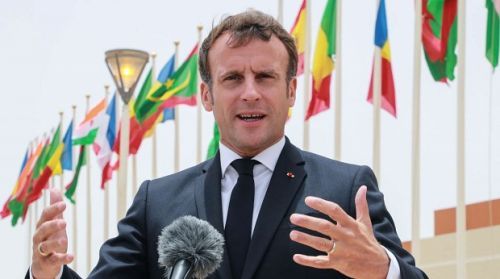 In an official statement, André Marie Dibamou said the Cameroonian youth has "the mission to contribute to the emergence of a new Africa confident in its relations with France.” According to him, the French president has prioritized "the youth as the actors of change on the continent. Especially since this unprecedented summit is intended to mark a turning point in the relationship of friendship and cooperation between Africa and France.”

In his report commissioned by the French president to serve as a basis for discussion, the Cameroonian academic Achille Mbembe advocates a "geopolitical and geo-economic approach" to Africa. "It is an approach that would take Africa as an entity in itself, a potential power in which Europe would invest," he said.

The 28th Africa-France summit will focus on the civil society and the French diaspora of African origin. The objective is to build a new relationship based on the aspirations of the active political forces of both partners.