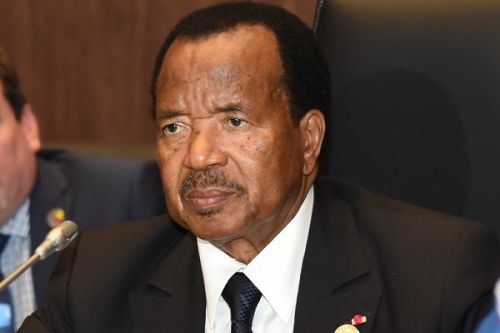 Fight against Boko Haram: The Far North requests the elaboration of a reconstruction plan

Some natives of the Far North are currently criticizing the appointment, by President Paul Biya, of Colonel Ekosso Lysonge as Deputy National Coordinator of the National Committee for Disarmament, Demobilization, and Reintegration (CNDDR).

These critics were recently disclosed by "Mouvement 10 millions de Nordistes," a lobby group founded by Guibaï Gatama (a journalist) to promote the interests of the three northern regions (Adamaoua, the North, and the Far North). In a release published on September 7, 2020, the lobby group indicated that the appointment of only natives of the English-speaking regions conveys the idea that the CNDDR was created only for those two regions.

From 2011 to 2020, Boko Haram’s attacks have caused the deaths of over 3,000 residents in the Far North, forced 321,186 people to abandon their villages (according to the latest count by the International Organization for Migration-IOM), and caused 150,000 people to become refugees.

The lobby group then requested the President of the republic to give better priorities to the Boko Haram conflict in the operations of the CNDDR and “urgently” elaborate a reconstruction plan for the Far North, devastated by about 9 years of Boko Haram attacks and currently dealing with a disastrous flood.