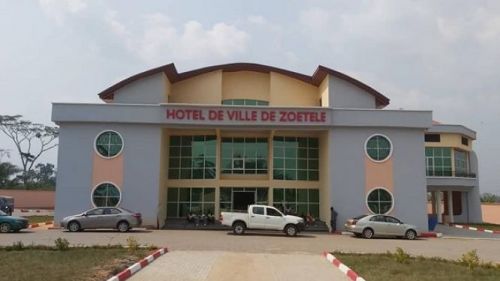 Govt plans a mission to evaluate budget transfers to the CTDs

In a letter addressed to local elected officials on October 2, the Minister of the Economy, Planning and Regional Development (Minepat), Alamine Ousmane Mey, announced the deployment, in the coming days, of a mission to evaluate the budget transfers made by sectoral administrations to decentralized local authorities (CTD).

“The purpose of this review is to consolidate the mid-term programming mechanism for State budget transfers to CTDs at the level of the sectoral ministries, through mid-term expenditure frameworks. The aim is to improve the financing framework for the skills transferred to the CTDs,” Minepat said.

For 2020 alone, the State has approved CFAF 50 billion as part of the General Endowment for Decentralization (DGD). While CFA13.9 billion was earmarked for operations and CFA36 billion for investment. This makes CFA100 million for each of Cameroon's 360 communes.

While the resources allocated by the State to the CTDs since 2010 have followed an upward trend over the years, they still represent barely 1% of State revenue.

However, according to Article 25, paragraph 3 of the General Code of the CTDs, the DGD “may not be less than 15%” of revenues. With a 2020 budget of CFA4951.7 billion, local elected officials, therefore, expect to secure about CFA742 billion. But this may not be possible since the General Code of the CTD was promulgated on December 24, 2019, after the adoption of the finance law, the Minister of Decentralization and Local Development said.