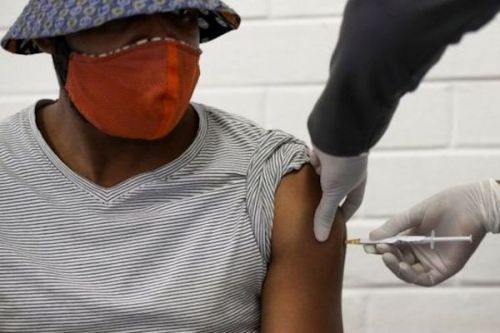 The Minister of Public Health, Dr. Manaouda Malachie, has denied any plans to make Covid-19 vaccination mandatory in Cameroon. In a March 9 tweet, the official recalled that the Covid-19 vaccination is voluntary and not compulsory under the instructions of the President of the Republic, Paul Biya.

This announcement comes in a tense context following a note signed on March 9 by the Secretary-General of the Ministry of Health. In this note, Prof. Njock Louis Richard convened a meeting of about twenty officials of the ministry to examine a draft decree making preventive vaccination mandatory in Cameroon.

The document has caused a lot of controversy on social networks. The president of the Cameroonian Consumer Foundation, Ayissi Adolphe, in a statement issued the same day, expressed his resistance to the government's decision. "The principle of mandatory vaccination does not build confidence; worse, it is counterproductive. As a matter of individual freedom, the citizen is placed in a position of defense," the statement said.

In this regard, the minister is clear. The document at the heart of the controversy is fake. However, the country's stance about the vaccine remains unchanged. Cameroon will indeed use the vaccine. And the first doses should arrive in the country in a few days. The vaccination plan has yet to be determined. According to sources at the Ministry of Health, the vaccination campaign should first target health workers and high-risk groups.

WHO estimates that the continent will need 1.5 billion doses of vaccine for 60% of its population, to achieve herd immunity. By the end of the year, the organization expects that 30% of the population will be vaccinated.