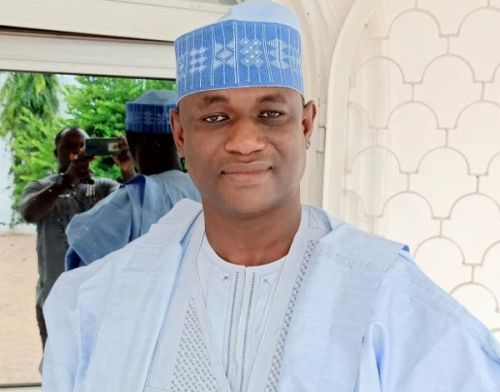 Ibrahim Al Rachidine Yerima is the new lamido of Garoua. The young officer of the Cameroonian army and grandson of Aboubakary Abdoulaye, lamido of Rey Bouba, was elected by 7 out of the 12 elders during a consultation held in Garoua today May 10, 2021.

He won against 11 other people who were contending for the throne. His contenders included Issa Hayatou, brother of the late lamido Alim Hayatou and former president of the Confederation of African Football.

In accordance with the decree of 15 July 1997, the consultations were overseen by the prefect of Benue, Oumarou Haman Wabi.

According to the said decree, the results of the consultations must be recorded on a minute signed by the prefect, who will forward that minute to competent authorities. Then, the Prime Minister will officialize the election of the new Lamido who will then become the successor of Alim Garga Hayatou, who died on April 5, 2021.